“It is his voice not least his songwriting ability that really shines throughout.”

"The extraordinary talent of Roon Staal, one of the truly great singers in the western world! (...) Let the amazing tenor vocal performance of Mr. Staal now carry you away!" 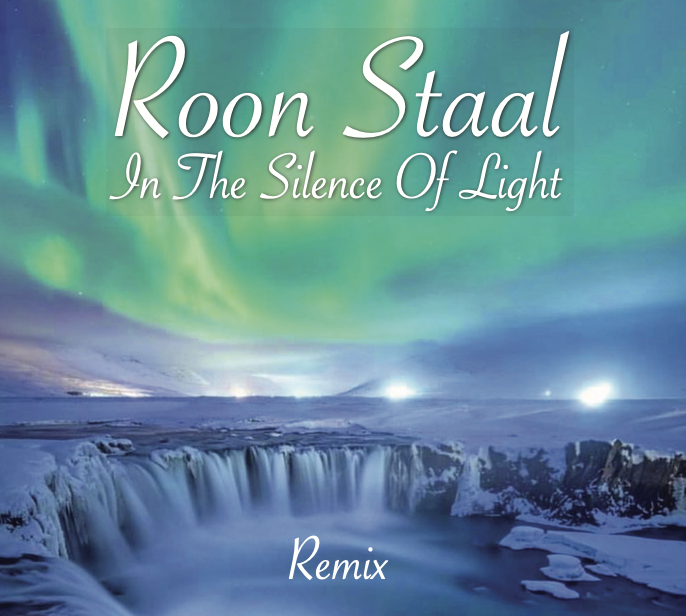 It is now possible to order tickets te bestellen for the Autumn Tour in The Netherlands from the 25th of September to November 1. Choose 1 of the 22 concert locations and get introduced to Roon's music. Returning? Welcome back and enjoy his popular and new repertoire! You can count on a corona-proof organised concert with enough distance from other visitors while enjoying your afternoon or evening. Reservations are necessary and with health issues like having a cold you should stay at home. In that case you can use the purchaised tickets for any other concert in the future.

Spring Tour (April 9 to May 2) now available | Corona Proof Concerts. On December 20 there will be a live-streamed Christmas Concert on youtube. The link will be published here soon.

Through Los Angeles based record company Warrior Records a brand new American album will be released in the first half of 2021, with a total of 9 works: Dreamer (Ozzy Osbourne), Eleanor Rigby (Beatles), Alone Again Naturally (Gilbert O'Sullivan), Everybody's Talking (Harry Nilsson) The Secret of Life (Bill Meyers) and songs written by Roon himself. At the moment also the release of the Christmas Album II is scheduled to be available this december.

A special calender with 12 paintings of artists from The Netherlands, Japan and Russia is now released. Each of the paintings represent one of the 12 months and are accompanied by lyrics from one of Roon's songs.

Surpise yourself by listening to Roon Staal Radio, a 24 hour non-stop random play-list containing all the songs Roon Staal ever released.  Also get access to all of his songs through Spotify, Amazon, Itunes and many other online music providers.

With well received critics from the legendary Art Garfunkel (Simon & Garfunkel) and the very succesful British song-writer Gilbert O'Sullivan, Roon was also critizised by the famous Dutch recensist Jacques d'Ancona: 'With his high tenor sound Roon easily switches through a wide repertoire from well known songs (...) and his own authentic repertoire. (...) While Roon's performance is of a smooth tenderness, is style is ancherod  in eloquence and content.